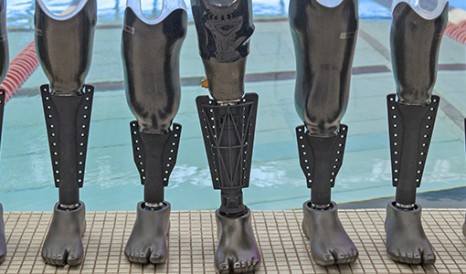 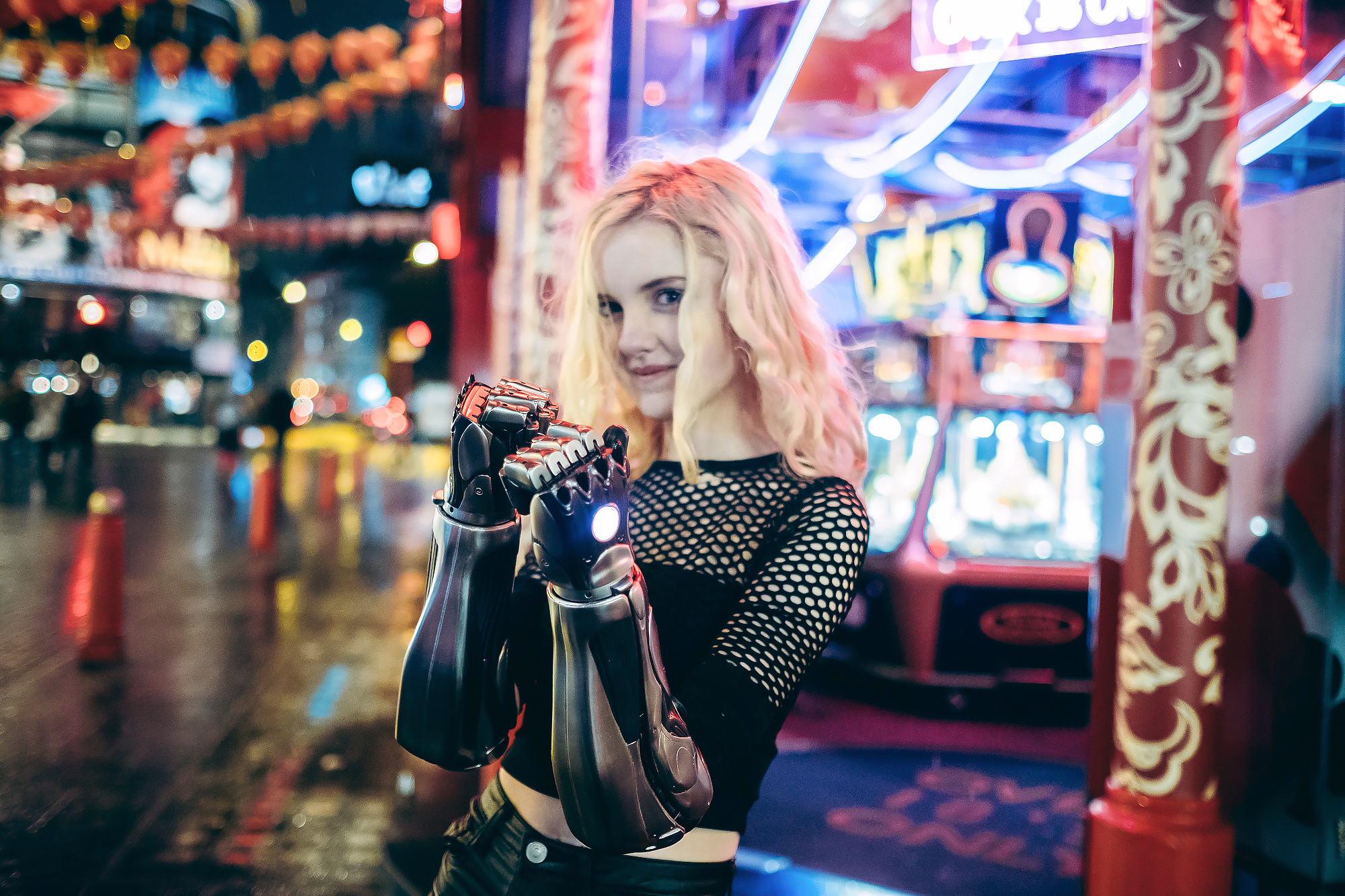 What are the most common prosthetics?

Help Support Our Cause

Your 5-Day Forecast at a Glance